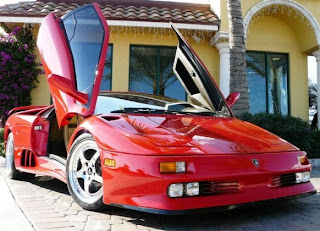 Lamborghini Diablo. The name is pure magic. Few cars are sexier than a Lamborghini. Even the Batman drove one, the Murcielago LP640 Coupe, in the Dark Knight. The purr of the engine was unmistakable, as it tore through the streets of Gotham City. Of course, it was a convertible and, of course, Bruce Wayne had two beautiful women with him. With an exotic sports car like this, would we expect anything less? 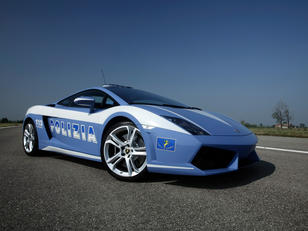 It is somewhat amusing to consider that Lamborghini was a little tractor company that grew to become a leader in world class supercars. In its day, Lamborghini's tractor business was producing 1000 tractors a year. Their distinctive black and white Trattori could be found all over Italy. Ferruccio Lamborghini did not like the post WWll cars that carmaker Ferrari was building. He thought they lacked the creature comforts and appointments that befitted a Grand Touring automobile. After he was snubbed when he visited the Ferrari factory, he decided to build his own cars. As they say, the rest is history. 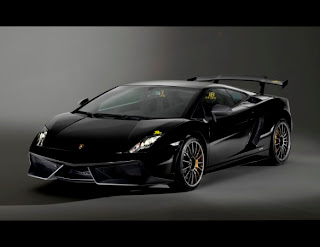 Lamborghini had a tradition of naming the cars after famous fighting bulls. The Murcielago, according to Lamborghini, "refers to a 19th-century Spanish bull that earned fame through its courageous nature in a bullfight" (Lamborghini). The Diablo, the Devil, which was Ferruccio replacement for the early Countach, was also named for a famous bull. According to THE MOST CHARISMATIC CARS from 80' to present, this bull in particular was raised by the 19th century Duke of Veragua and was made famous for "fighting an epic battle with 'El Chicorro' in Madrid on July 11. 1869". 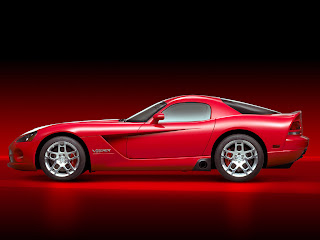 Regardless, the Lamborghini makes a strong impression. The look is as unmistakable as the sound of the engine. Hollywood is drawn to the design, often featuring the Lamborghini, knowing that doing so will draw attention. There are other exotic sports cars, but few have the appeal of the Lamborghini. 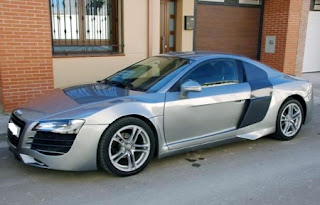 The exclusivity of the Lamborghini is part of the appeal. Oftentimes, production of certain models was so limited that only a few of each model were made. For instance, only 138 Diablo SE30 were made in 1994 as a celebration of Ferrucci's business. Lest one should think that 138 is quite few, try again. Only one Roadster Prototipo was made in 1992. The point is that these are not production line cars, cranked out by the thousands. Exclusivity is inherent in the production.
Then too is the raw power of the Lamborghini. With a maximum top speed of 315 miles per hour, they were designed as racing cars and even the police in Italy drive them, as speed limits in Europe are still largely unregulated on the freeways, not that speed limits in general seem to matter much in Italy.
Posted by bachrul at 11:18 PM